If the driver appears drowsy, then it will send an alert recommending a break or stopping the vehicle along the shoulder. 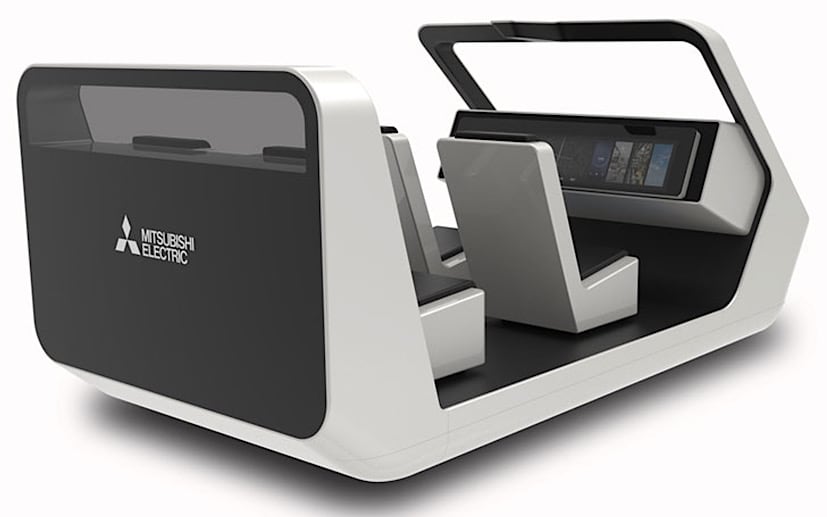 One of the biggest challenges of self-driving cars or even cars with ADAS technology is ensuring that the driver of the vehicle does not abuse the technology and pays attention to the road. Consequently, many manufacturers have come up with driver monitoring solutions, including Tesla. But in a new concept car from Mitsubishi Electric called the Emirati xS Drive, there’s a futuristic solution for in-cab driver monitoring.

The concept’s cabin includes infrared cameras that capture the driver’s facial and biometric characteristics, much like Face ID on an iPhone. But Mitsubishi takes the technology to another level, as the cameras can capture minute changes in skin brightness caused by a person’s pulse. It can even detect changes in vehicle vibration and changes in interior ambient light. 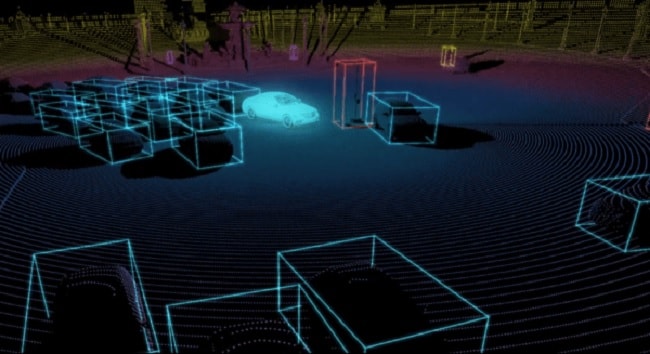 Self-driving cars use LiDARs for spatial awareness, but now similar technology is also used inside the car

The camera also examines the driver’s posture movements, body temperature for signs of fatigue and basically uses all possible information to assess driver alertness. If the driver appears drowsy, then it will send an alert recommending a break or stopping the vehicle along the shoulder.

Mitsubishi has also added radio wave sensors that detect the presence of other occupants and their size in the car to determine if there is a baby in the back seat. It even adds a high-definition locator that monitors where the driver is looking and illuminates the road in that direction while taking into account the shape and curve of the driving surface. This concept will also highlight potential hazards out of sight of the driver.

This concept will be detailed in more detail at CES in Las Vegas, although it may take years to commercialize and may not even be necessary in the case of self-driving, driverless cars without steering wheels.